Desi Terrell Banks, Jr. has been writing, performing, and
producing comedy for over four years.
Who am I

Desi Terrell Banks, Jr. is an actor, comedian, and digital genius on the path to becoming one of his generation’s top rising stars. His quick rise to fame has solidified him as one of the most influential influencers of his time. Desi’s innate ability to relate to audiences has contributed to his fan base exceeding over 4 million followers on Instagram, Facebook, and Twitter combined.

Learn more about me 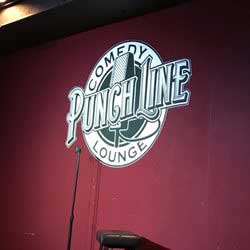